Today, we are delighted to introduce a new talent development program, IDFA Project Space. With the aim of providing year-round support for IDFA alumni, the program offers creative and professional development to selected filmmakers from the IDFA Competition for First Appearance, the IDFA Bertha Fund, and IDFAcademy, among other IDFA talents. 10 international filmmaking teams have been selected to kick off the first phase of the program, with mentorship from acclaimed filmmakers such as Karim Aïnouz, Signe Byrge Sørensen, Alan Berliner, Emma Davie, Maite Alberdi, Gladys Joujou, Ollie Huddleston, and Jesper Osmund. IDFA Project Space begins online on June 29, 2020.

A robust talent development program, IDFA Project Space offers selected filmmakers a wide range of guidance and mentorship activities throughout the year. The initial phase of the program will see 10 filmmaking teams get the opportunity to creatively develop their documentary projects this summer, followed by consultancies in the fall that are closely aligned to the ongoing needs of the projects.

The first sessions, taking place online from June 29 to July 10, match participants with experienced mentors who will guide the filmmaking teams to creatively develop their project’s script or rough cut. One-on-one sessions, film screenings, lectures, and intimate group sessions are all part of the two-week schedule.

The following sessions, taking place from late summer to fall 2020, offer the filmmaking teams tailor-made support depending on the needs of the projects and the filmmakers. Consultancies will include follow-up sessions with the teams’ original mentors, as well as new sessions with relevant industry professionals.

Finally, award-winning filmmaker Karim Aïnouz will deliver a guest lecture to participants, and producer and psychotherapist Rebecca Day will offer group consultations on mental health and filmmaking, in addition to providing extra support to filmmakers.

A selection of 10 international filmmaking teams are set to participate in the first phase of IDFA Project Space, with five selected to develop their scripts, and five for editing. Initially selected for the would-be IDFAcademy Summer School 2020, the filmmakers have since been given the opportunity to participate in the new talent development program as an alternative, while accommodating current travel restrictions.

Within the selection, we are excited to welcome back several talents already known to IDFA, in addition to several emerging filmmakers who are new to the organization. Of the 10 filmmaking teams, seven are supported by the IDFA Bertha Fund; two previously attended IDFAcademy Summer School; one competed in IDFA’s First Appearance Competition; and another in the Mid-Length Competition.

See the first selection of talents and projects for IDFA Project Space here. 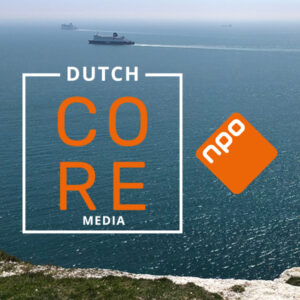 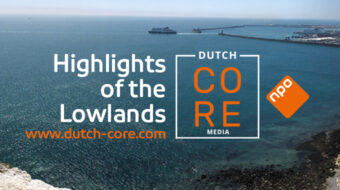 IDFA Project Space: “If they need help with their project, we’ll be there”