The computers may think so: addicted to our phones, caught in virtual filter bubbles and dependent on just a handful of tech companies, people are acting more and more predictably. The breakthrough of artificial intelligence and immersive media doesn’t just pose the question what technology does to us, but also what we do with this technology.

That’s why in 2017, DocLab, IDFA’s platform for interactive media art, investigated the ritual dance between man and technology. The DocLab: Uncharted Rituals program offered all sorts of new stories and experiences, challenging how we interact with technology and the world around us—in theaters, on your phone and in the street. 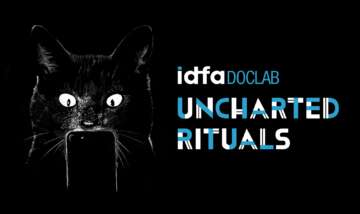 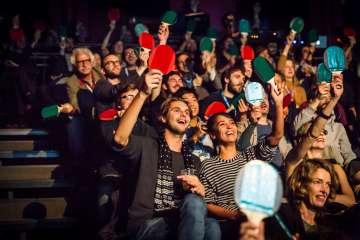 A series of unpredictable live events where artists perform and experiment with their own work, often inviting the audience to participate and interact.