Jury for the IDFA Competition for First Appearance 2020

Intishal Al Timimi, Director of El Gouna Film Festival in Egypt, is a key name in the regional film circuit as well as a widely recognized figure in the international film festival scene. His entire career has been dedicated to supporting Arab cinematic voices. Al Timimi has held several notable positions and served as a jury member compiling an impressive portfolio of experiences at regional and international film festivals.

Al Timimi previously served as the director of Sanad Abu Dhabi Film Fund. He is a member of the advisory board of Network for the Promotion of Asian Cinema (NETPAC), and has served as a member and president of the NETPAC jury at some of the most prestigious festivals including Berlin, Karlovy Vary, Locarno, Kerala and Toronto. He is an avid photographer and designer.

Diana Elbaum has produced a vast number of notable films and was the recipient of the European Film Award for Best European Co-producer in 2009. She set up her first company, Entre Chien et Loup, in 1989. She produced over 100 features, documentaries and TV series with talents such as Chantal Akerman, Mahamat Saleh Haroun, Paul Verhoeven, Lisa Azuelos, Raoul Peck, Nabil Ben Yadir, Ari Folman, Yuval Adler, and Julie Bertucelli. In 2017 she opened her new company, Beluga Tree, in association with the Caviar Group.

Elbaum is deeply committed to develop the European film industry and spends time tutoring at EAVE and EP2C since 2007. In 2020, she is also a mentor for the Indaba and Attagirl programs. She is an expert for countless festivals and markets around the globe. From 2017 to 2019, Elbaum created and ran le Boost Camp, the first French-speaking workshop for women directors.

Hubert Sauper is a documentary filmmaker, director, writer, producer and actor, based in France. His socio-political and poetic films have won over 50 major international prizes, including awards at the Venice Film Festival, Berlinale and Sundance as well as the French, Austrian and European Academy Awards and the Cinema Eye Honors Award. His documentary Darwin’s Nightmare (2004) was nominated for an Oscar in the category Best documentary in 2006. His latest film Epicentro won the Grand Jury Prize in Sundance in 2020.

Christoph Terhechte is the artistic and managing director of DOK Leipzig. From 2001 to 2018 he headed the International Forum of New Cinema at the Berlinale. In 2018 and 2019 he assumed the artistic direction of the Marrakech International Film Festival.

Terhechte was born in Münster in 1961 and studied political science and journalism in Hamburg. He worked as a film journalist and film critic in Paris and Berlin.

In 1997, Els Vandevorst co-founded Isabella Films, a production company based in Amsterdam. After the artistic success of The South (2004) and Winter in Wartime (2008), producer Vandevorst and director Martin Koolhoven founded N279 Entertainment in 2010 and are (co)producing feature films since, including their last international film, Brimstone (2016). 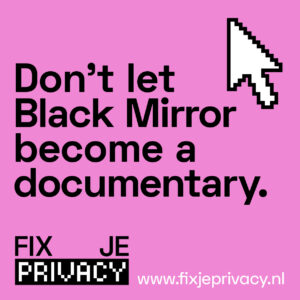 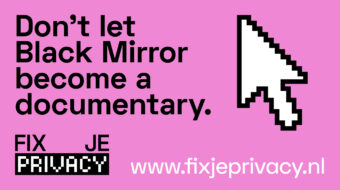