The IDFA Bertha Fund is pleased to announce its support of Zinder, the new feature film by Nigerien director Aicha Macky. Selected for the IBF Europe – Distribution track, the French-Niger-German co-production will receive a grant of €30,000 for distribution in France, Niger, Switzerland, and Denmark.

Centering on Macky’s hometown of Zinder, in the heart of Sahel, the film offers a candid glimpse into the stories of the local young people who, without other prospects, join local gangs or Palais. Powerful and hopeful in tone, Macky’s in-depth portrait is notable for its impassioned ability to steer clear of stereotypes, bearing witness to the violence in Zinder while showing there is much more to life in the town. The film was produced by Point du Jour – Les films du Balibari and co-produced by Tabous production and Corso Film.

Known from its world premiere at Visions du Réel’s International Feature Film Competition this spring, Zinder has seen considerable success in recent months, going on to screen at CPH:DOX and DOK.fest Munich. Most recently, the film won the Adiaha Award for Best Documentary Film by an African Woman, where the Ladima Foundation’s jury lauded it as a “compelling, unadorned, and humane portrait of a harsh and neglected corner of the world.”

Now the film returns to Niger where, having locally premiered in the country’s only cinema, it will be distributed through the Ciné-Nomade impact campaign, a mobile cinema project that will travel across the country, bringing the film directly to audiences via buses, local neighborhood gatherings, schools, conferences, and general public screenings. Distribution in Niger will be handled by Macky’s own production company, Tabous Production.

In Europe, the film has already launched successful festival campaigns in Switzerland, Demark, and France. In the latter territory, AndanaFilms is also overseeing the release via widespread public screenings in libraries, outdoor screenings, and other non-commercial venues.

The IDFA Bertha Fund remains open for submissions to the IBF Europe – Distribution category, continuously accepting entries until October 1, 2021 or while grants are still available. Read the regulations and find out how to submit for this category here. For questions, get in touch with the IDFA Bertha Fund at idfaberthafund@idfa.nl. 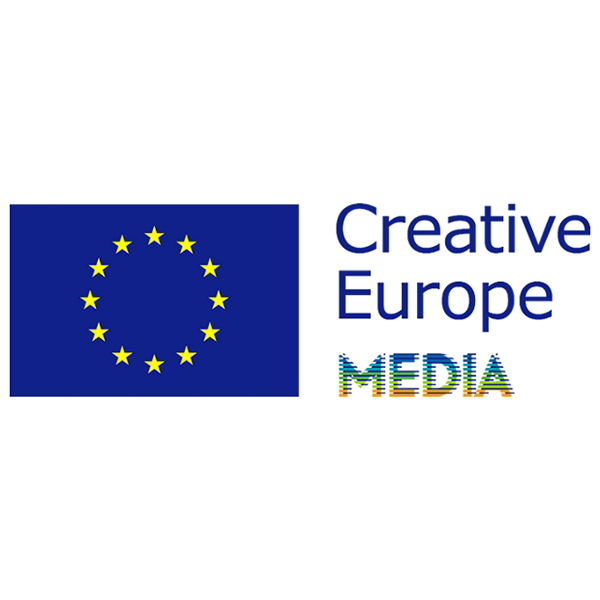 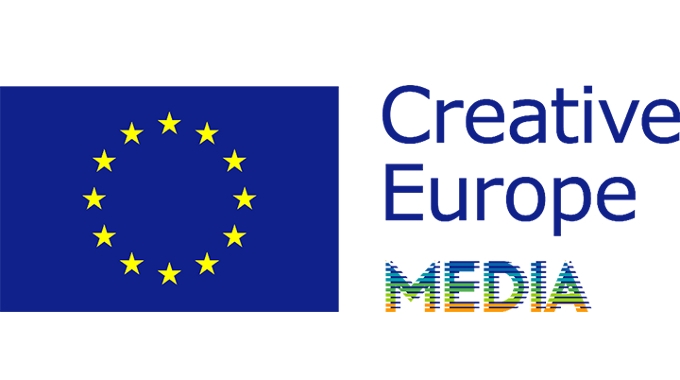 In the town of Zinder in Niger, in the poor area of Kara-Kara which used to be the lepers’ district, a culture of gang violence reigns. A group of youths is trying to break free from this violence, some are trying to start a family and make a life for themselves rather than end up in prison. Aicha Macky, who comes from Zinder, films their daily lives divided between their gangs and their families. We discover how they skilfully cope with life’s challenges and witness their desire to break free from the cycle of violence which has built their identities.…