The fund is looking for documentaries that use strong visual treatments to tell compelling stories and have the potential to reach a global audience.

IBF Europe is supported by the Creative Europe – MEDIA programme of the European Union.

Please read the Regulations below carefully to see if your project meets the basic criteria before filling out the entry form, which will be available through MyIDFA from March 2023.

Go to the entry form

Applications to the IBF Europe Minority Co-production support should correspond to the following criteria:

The memo-deal needs to contain detailed provisions on the following aspects:

All submissions will be evaluated within 3 months after the deadline. In September, a selection committee will meet to decide on the final selection and the complete selection will be announced shortly thereafter. Please note that within six months of selection of a project, 50% of the financing should be in place.

Once a project is selected the applicant has the obligation to mention the IDFA Bertha Fund Europe by means of a logo provided by the fund in the credits of the documentary and all publicity material.

For more information on the selection procedure, assessments and contracts, click here. 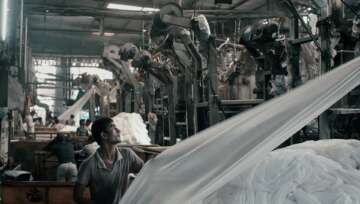 An overview of all information and resources you will need to fill out the IBF Europe entry form. 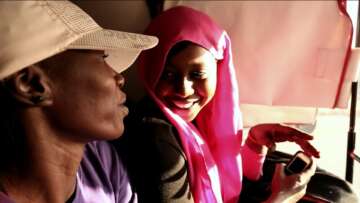 Frequently Asked Questions about the IDFA Bertha Fund and its various application categories. 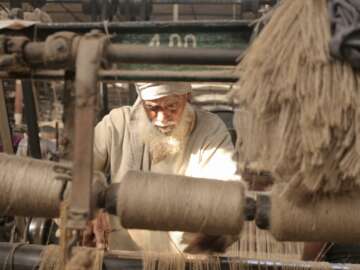 Towards a better co-production practice

Read about what's at stake in co-producing, and what questions to ask when entering an international co-production.