Luis González Zaffaroni is the founding director of DocMontevideo in Uruguay (since 2009) and DOCSP in Brazil (since 2015). This December, he will be hosting the first Good Pitch Brazil. As a consultant, adviser and jury for cinema institutes, funds and festivals around the world, he has been working for the development of the Latin American audiovisual sector with focus in documentaries for the last 12 years.

González Zaffaroni is a member of the honorary board of TAL Network and the BMW Foundation Responsible Leaders Network.

Hansen has executive produced more than 20 international documentaries for First Hand Films in Zürich, where she has been deputy director and headed sales and acquisitions for many years. She holds a Master in Film & Rhetoric from the University of Copenhagen.

Kleiner Chanoff has a law degree from University of California, Hastings College of the Law and practiced law in San Francisco and with the Civil Rights Division of the U.S. Department of Justice in Washington D.C. After leaving law practice, she received a master’s degree in Museum Studies and worked with museums in the San Francisco bay area. She serves on the board of SFFILM. 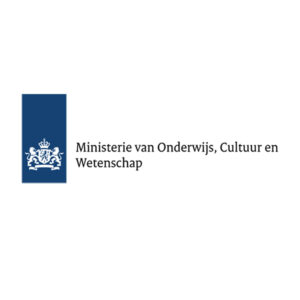 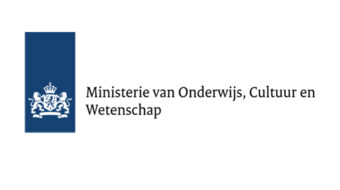