After retiring a man wants to the Caribbean island of Curaçao where he once lived. The preparations go well: he sells his house and his possessions are put into boxes. But then his health fails him. By the time he leaves, dementia has affected his memory.
This heartbreaking drama is portrayed using extremely minimalist means. Except for the opening scene, all we see is the view from a tropical veranda. We hear the man having telephone conversations with his son, in which he gradually acknowledges that he is losing his grip on reality. Even more telling is the silence during the son’s inaudible answers, his words helplessly dissolving into endless repetition.

It's a Family Affair

The Things that Pass 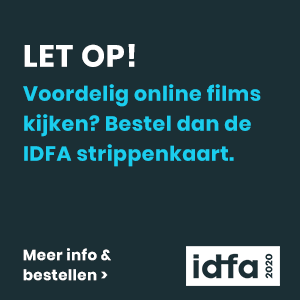 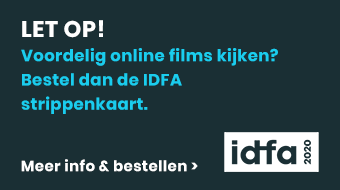