The Quiet One is a documentary tragedy that is one of the most remarkable post-war films in America, for various reasons. It was one of the few documentaries that, merely by virtue of its exceptional quality, found its way to the commercial theatres and amply recovered its costs. At the same time, it was one of the few documentary films introducing the emotional power of the genre to new audiences. Although nowadays the film would probably be designated a feature film, it was considered a documentary in those days, owing to its sensitivity and scrupulosity, presenting the story as authentic as possible, comparable to, for example the neo-realistic films from Italy, which were often also considered documentaries. Quite an achievement, considering that the film was a low budget project in which the director himself, for example, acted as a psychiatrist in order to keep down the costs.

The Quiet One is an account of a mentally disturbed Negro boy from Harlem who is being treated in the Wilt-wyck School.
Warren Miller examines the film thoroughly in his article Progress in Documentary. 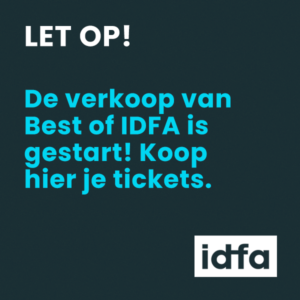 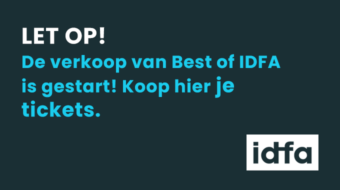