The main character in this documentary is Paul Crump, a black man sentenced to death in 1953. The question of what it is all about is whether Crump will still get the electric chair, or that his lawyer will succeed in commuting the sentence to life imprisonment. The filmmakers chose a two-sided approach in shooting. On the one hand they followed Crump with just one camera for an extended period of time. On the other, they used several cameras in short-term events. Perhaps this is why the film is sometimes lacking a clear-cut style, although this technique allows the cameraman to conscientiously follow the process and Crump's waiting for the verdict.
Probably, the most dramatic moment in the film is the press conference in which the guard reveals that the death sentence has been commuted to life imprisonment.
Question to Crump: "What have you got to say, Paul?
Answer: "I thank god".
Reaction: "A little louder".
Then, somebody asks Paul to smile.

Crisis: Behind a Presidential Commitment 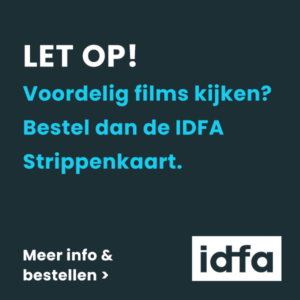 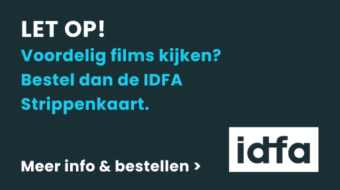