The call for submissions for IDFA 2021 is now closed. Read an overview of all important information and deadlines below. The 34th edition of the festival takes place November 17 to 28, 2021.

Read all about the competitions and awards at IDFA this year. Before you submit your film or project, we recommend that you read the regulations carefully, as well as the FAQ for film submissions or interactive/immersive project submissions. That way you won't have any surprises.

Want to know more about our new competition structure? Check out the news article.

IDFA selects approximately 250 titles every year in several competitions, a wide range of non-competitive program sections, and an expansive new media program with works showcased in a physical exhibition or as experimental live performances. With locations across Amsterdam (and in 2020, also online), the festival welcomes some 295,000 visitors annually, including 3,300 industry professionals and 40,000 school children, making it the world’s largest and most influential documentary film and new media festival. 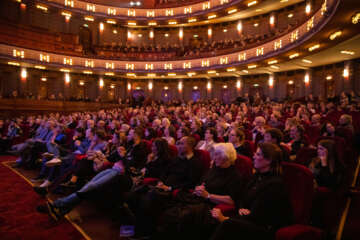 How to submit your documentary film

All practical info about submitting a documentary film, including regulations, FAQs, and the entry form. 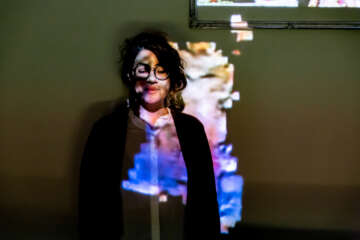 How to submit your interactive / immersive project

All practical info about submitting a performance or interactive/immersive new media project, including accepted formats, regulations, FAQs, and the entry form. 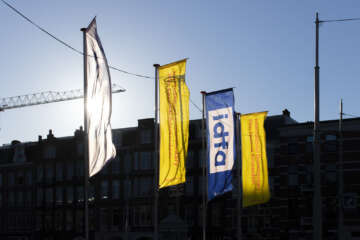 The IDFA Program team reveal how they are making the final filmselection for the 2021 edition.