Watching the 11 films in the IDFA Competition for Dutch Documentary, we discovered a fascinating range of subjects, characters, and cinematic styles. Dutch filmmakers are deeply curious. They are as concerned about the systemic injustices and cultural expressions beyond their borders as they are willing to excavate deep wounds within their own society. They prove that any story, if told with artistry and conviction, can be universal; any character, if seen with compassion and complexity, is worth our attention.

Our special mention is for outstanding directing. The director of the film has a distinctly intimate way with her camera and an effortlessly fluid approach to editing. Her sensitivity allows characters to emerge in all their complexity and nakedness without too much dependence on dialogue. Without resorting to exposition or extra dialogue, her patient lens makes room for unspoken moments of struggle and delicate emotional shifts to unspool before our eyes.

The Special Jury Mention goes to Punks by Maasja Ooms.

We are presenting the Award for Best Dutch Documentary to a film that carries us into an enchanted world of evocative landscapes, breathtaking wildlife, and transcendent longing. Its formal ambition enchanted us in the character's Wizard of Oz-like journey. Its indelible cinematic vision becomes a potent allegory for a nation seeking liberation.

The 2Doc IDFA Award for Best Dutch Documentary goes to Sidik and the Panther by Reber Dosky. 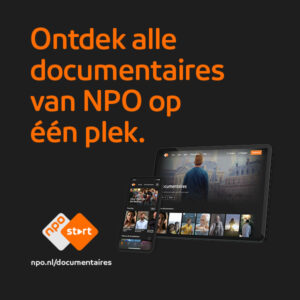 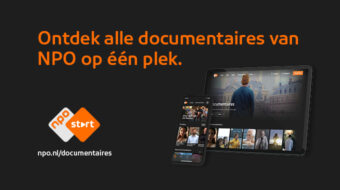